Fun ideas for every season and every holiday

Fun ideas for every season and every holiday Easter is a time for family, Easter egg hunts, and of course Easter Trivia Questions!

If you’re looking for a fun Easter game to play with your friends and family, look no further.

Note: This post may contain affiliate links, which means if you buy from my link I might make a small commission. This does not affect the price you pay. See the full affiliate disclosure here.

In this blog post, we’ll provide you with a list of Easter trivia questions that will test your knowledge on all things Easter.

So put on your thinking cap and see how many questions you can answer correctly!

Here are some easier questions for kids to test their Easter knowledge. Be sure to have some Easter eggs and chocolate bunnies ready as prizes!

What is the name of the Friday before Easter Sunday?

Which company sells the most creme eggs?

What flower is associated with Easter?

What is the most popular Easter candy?

What meat is commonly eaten at Easter?

What country did the Easter Bunny originate in?

Where does the Easter Egg roll at the White House take place?

What is the most popular color of jelly bean sold?

What is the 40 day period before Easter called?

What were the first Easter egg baskets designed to represent?

What color were the first Easter eggs dyed?

What animal is shaped into butter at Easter?

After baffling the children with these Easter trivia questions, why not round off pre-Easter activities by painting some traditional Easter eggs together?

Looking for some more fun Easter activities? Here are some great ones available on Amazon: 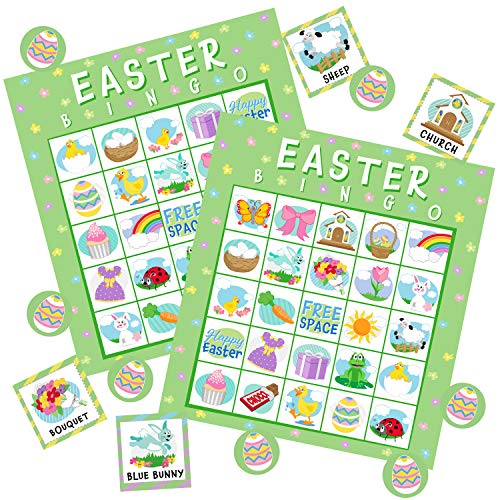 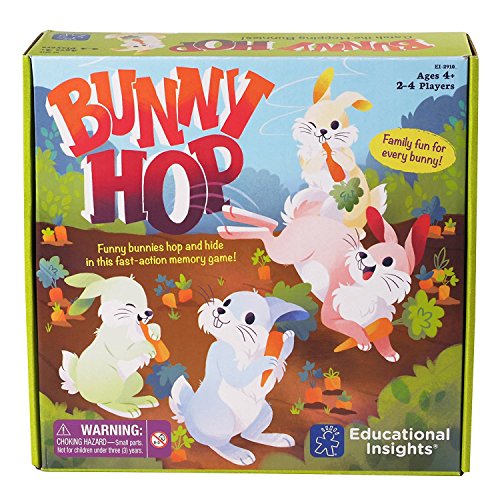 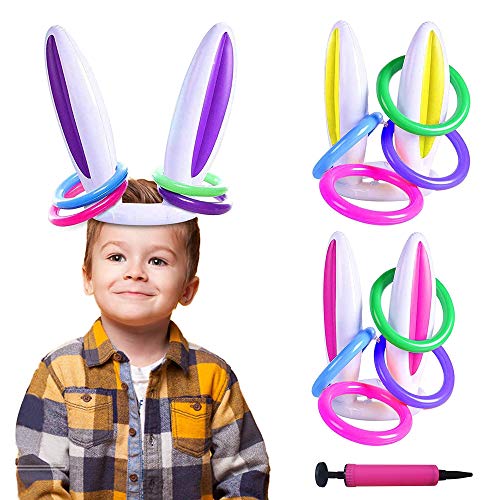 Here are some more difficult questions for adults and some added depth on the answer for discussion!

What is Maundy Thursday and what does Maundy mean?

According to Webster’s Dictionary, Maundy Thursday is the day before Good Friday in the Christian celebration of Easter. Maundy is based on a Latin word mandatum which means command. It refers to the commandment to love one another that Jesus gave his disciples. Traditionally, this occurred on the Thursday night that Jesus washed the feet of his disciples, celebrated what is commonly known as the Last Supper, and was betrayed by Judas.

What is Maundy Money?

Maundy Thursday became associated with alms giving by the British sovereign and so a special low-value coin was minted each year for the occasion. This became known as Maundy Money, and such coins are now collectorâ€™s items..

Easter will fall on the first Sunday after what each year?

In AD 325, Constantine I called together at Nicaea some 300 bishops of the Christian church, hoping to resolve several issues that had been causing concern. One of those problems was the need to define how the dates of Easter would be determined each year. The resolve of the Council was that Easter would fall on the first Sunday after the first full moon on or after the vernal equinox â€“ that moment when the sun is directly overhead over the equator. Thus, it is what is now as a movable feast, because it is not pinned down by a specific calendar date in the way that Christmas Day is.

Why do Eastern Orthodox Christians celebrate Easter about two weeks later than Western Christian tradition does so?

In 1582, Pope Gregory XIII introduced a reform of the old Julian calendar, which had been in use since Julius Caesar reformed the Roman Calendar in 46 BC. Some countries persisted in using the Julian calendar for many centuries, but now all countries follow the Gregorian calendar as a civil calendar.

However, there is such a thing as an Ecclesiastical calendar which is used to determine when events such as Easter should be celebrated. The Roman church moved its ecclesiastical reckoner to match the new Gregorian calendar. However, the Eastern Rite Churches chose to retain the Julian calendar, even though it is out of synch with civil calendars.

How did the Easter Bunny become associated with Easter?

The first record of an Easter rabbit or hare seems to be from the 1600s in Germany. Children would make brightly colored nests for the hare to “lay its eggs” in and would receive colored eggs as gifts. The timing of the Christian celebration coincided with an older Pagan feast of Oestre, the Goddess of fertility, whose symbols were the very fertile rabbits and hares.

Christianity had no problem assimilating these ideas because the Resurrection of Christ was seen to be about new life. The egg was also a symbol of new life, and, the empty shell that remained after the chick was hatched, was seen to represent the tomb from which Christ rose. By 1800, confectionary rabbits were being made and eaten in Germany.

What is an Easter Bilby?

Chocolate makers Darrell Lea commenced making the chocolate Bilby with its over-long ears in 1994 as an alternative to the chocolate bunny, donating a portion of their sales profits to the Bilby cause. In 1999, two park rangers, Peter McRae and Frank Manthey from the Queensland Parks and Wildlife Service started the Save the Bilby Fund to raise money for one of Australiaâ€™s cutest endangered marsupials.

Check out these posts: